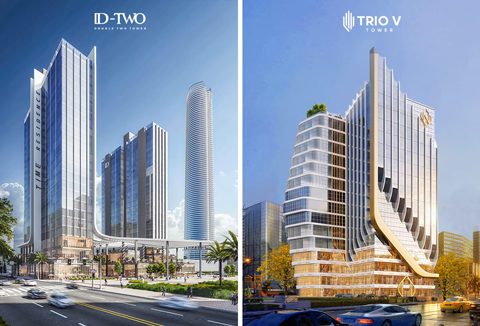 Nakheel Developments revealed its most prominent achievements during 2021, which included launching the “Trio V Tower” project and the “Double Two Tower” project in the New Administrative Capital, and achieving outstanding implementation and marketing rates in both projects during the past year.

Sherif El Domyati, Head of Commercial Sector at Nakheel Developments, said that the company launched the “Trio V Tower” project last year, which is located on an area of ​​7,000 square meters, with constructions on 2,100 square meters, equivalent to 30% of the project total area, explaining that the project consists of a ground floor and 14 floors.

He pointed out that the project is planned to be delivered within 3 and a half years, and Muharram Bakhum’s office is the project consultant with previous successful experience for huge projects, cooperating with the MRB Facility management consultant to manage the project.

He explained that the “Double Two Tower” project was launched during the second half of 2021, and it is an Administrative، Commercial unit, and Hotel Apartment project, located on a total area of 9000 square meters, as the commercial part occupies the ground and first floors on an area of ​​​​4000 square meters per floor, representing about 45% of the total area of ​​the project, and the rest of the floors on an area of ​​1350 square meters for each floor, representing 15% of the total area of ​​the project.
He pointed out that the palletizing works and leveling the project land are in progress, and about 30% of the project was marketed by end of the last year, and the company has contracted with many powerful entities to be present within the project, as it contracted with ( Mimar Architecture & Engineering – EFS for Facilities Services – Time Hotels ) to implement a project that integrates all the elements of excellence. 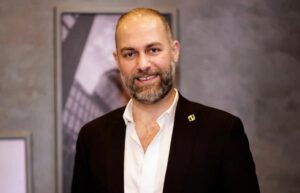 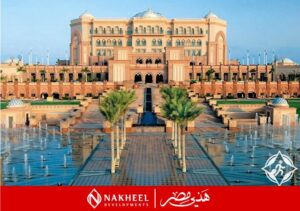 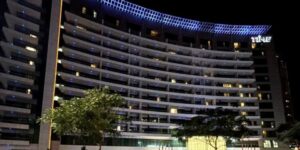 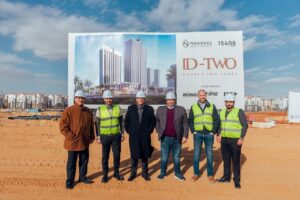 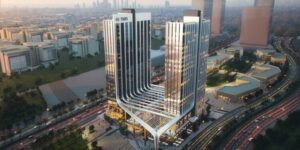 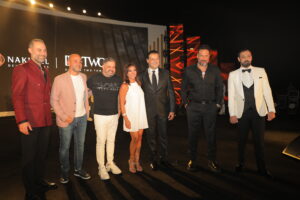 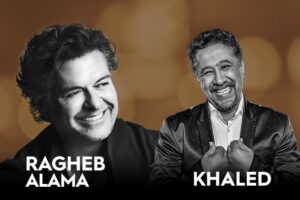 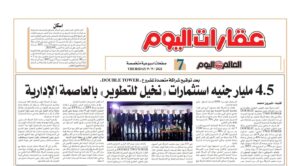 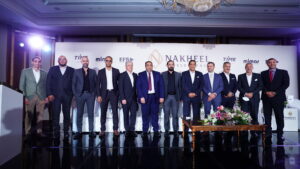 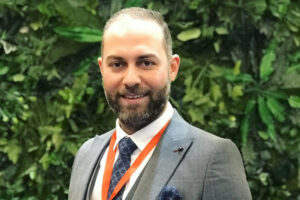 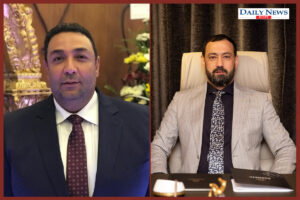